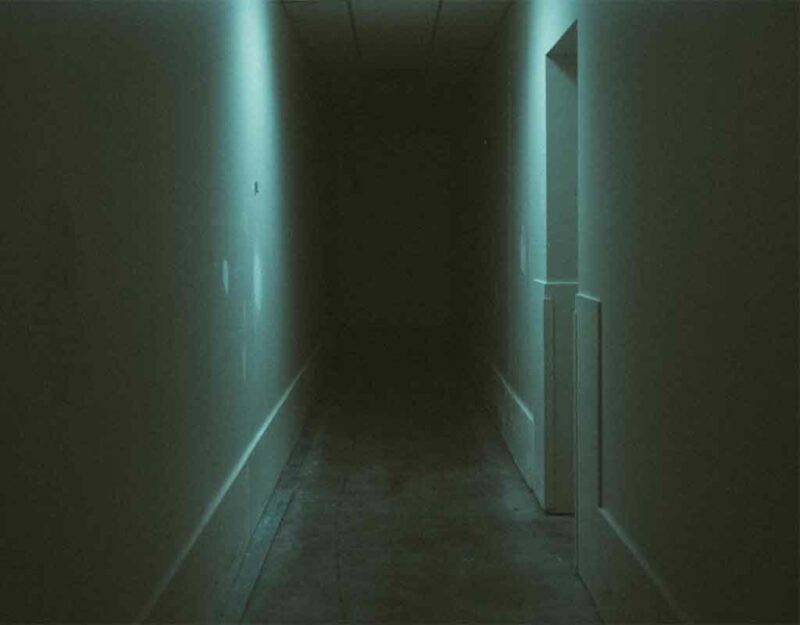 Those who hope to have a future for humanity, or even better an improvement on humanity, aim for a higher path through realistic mental clarity and discipline:

The search for the Grail is founded on the process of ‘becoming’, the act of evolving and transcending into a different presence. When Odin gains wisdom of the runes, the signs of the ‘secrets’, he also dies and changes. The essence in the antique mysteries, are the idea to ‘die and become’. This is the central idea of Mithraism, with the double symbolism in the bull sacrifice of death and life, fertility and procreation. Mithras has often been identified with the Sun itself. But more correctly, he is the mediator between man and light, like a ray of the Sun. Thus, he is the passage and symbol of transformation into the light of knowledge. It may seem contradictory that the solar Mithraic celebrations were held in dark caves and grottoes. But the central themes, the sacrifice of the bull, once took place in a cave.

This serves to counteract the aerodynamic drag on humanity of the yeast-like undermen who are a byproduct of permanent civilization:

The ultimate problem in this equation are: The People, the Mundanes, who are, by nature and ethos: imbeciles. But the problem is that you cannot polish shit: meaning that you cannot make a Mundane person who is by nature of average intellect into a person who is very organically intelligent or even wise [having wisdom]. Which is why Logical Fallacies are very effective with the general population. You cannot change the nature of a person or thing. And so, the Mundanes exist – since ancient times – as a commodity to be used and manipulated for Power and Wealth.

Whether they take a Right-wing or Left-wing approach, they end up at bourgeois (me first, ignore the world) culture which emphasizes materialistic individualism:

Del Noce looked back at recent history and concluded that the post-Marxist culture would be “a society that accepts all of Marxism’s negations against contemplative thought, religion, and metaphysics; that accepts, therefore, the Marxist reduction of ideas to instruments of production. But which, on the other hand, rejects the revolutionary-messianic aspects of Marxism, and thus all the religious elements that remain within the revolutionary idea. In this regard, it truly represents the bourgeois spirit in its pure state, the bourgeois spirit triumphant over its two traditional adversaries, transcendent religion and revolutionary thought.”

As a transcendent but not dualistic outlook, the traditional path which sees transcendence as based in the material world but aspiring to the order of the heavens which is contiguous to that of the material world, demonstrates for us a third way around the bourgeois-dualist axis through quantum emergence:

A second argument to consider is the argument from quantum emergence (Schaffer 2010a: §2.2; see also Ismael and Schaffer forthcoming). This argument, which is an argument for priority monism by way of quantum mechanics, may be posed as follows:

In this view, the order of the universe precedes its material parts and therefore, they and their properties are agents of this order. That in turn allows hierarchy, where we rank the rising above the mundanes, and in seeing the utility of the rising toward reaching the stars, discard the mundanes as appropriate.