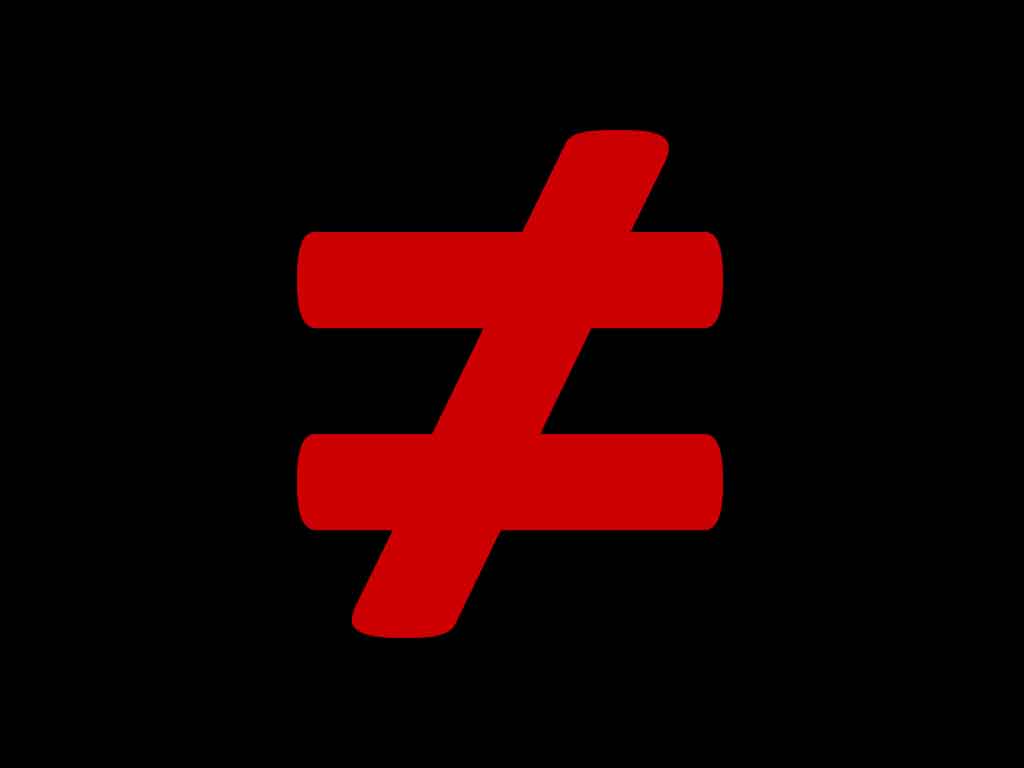 The notion of equality seduces and renders simplistic the human mind while justifying the promotion of mediocrity and lies:

Equality is corrupt. To understand this, we have to separate actions from consequences.

Humans judge their actions by optics in a social context. We like to do things that make other people think that we are harmless because in permanent civilization, safety and risk avoidance are valued more than competence. We fear others when we are removed from the state of nature.

On the other hand, nature and history judge by consequences. The worst case scenario, and yet the most common case, of human action is that we do something that appears good but has bad consequences. Any action geared toward equality fits within this framework.

Humans do best when we harness not competition against each other — as capitalism, democracy, socialism, and other forms of demotism do — but when we compete to achieve a goal and are recognized for doing so. This method of behavior, known as thymos, pits humanity against the limits of our creativity and forces us to go further.

It also creates a hierarchy based on who can achieve our goals the best, which is why the self-pitying people out there oppose it. They fear it, and their fear rules them, so they invent “equality,” which is basically subsidized individualism, or people pursuing their own goals and externalizing the cost to society at large.

This inevitably creates a transfer of energy — wealth, time, effort — from those who produce to those who do not, and this creates a death cycle for society.

The opposite of equality is to stop trying to adopt this simplistic formula from math to the more complex situations in our world. That leads to some kind of hierarchy, since if things are not equal, we get some rising above others, but we have that anyway, only that now it is done by obedience to dogma and time expenditure instead of inner qualities like morality, intelligence, and character.

Tags: equality inequality
« previous next »
Back to top